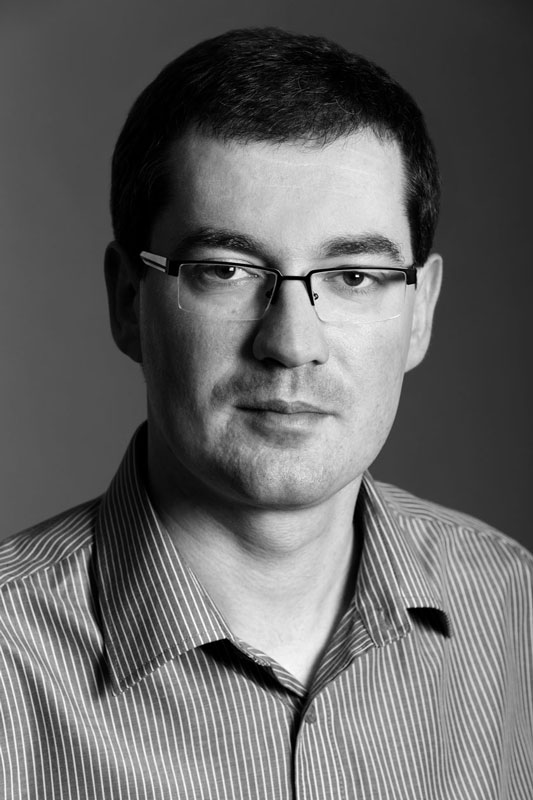 Aleksander is a Polish writer-director based in Dublin, Ireland. Aleksander has written six feature screenplays and several shorts and so far he has directed five short films across different genres and themes that have been selected and screened at over 50 festivals across Europe and US, receiving three wins and eleven nominations to date, including Best Film at Culture and Diversity Film Festival, Best Cinematography awards at Dublin International Short Film and Music Festival and 9th Underground Film Festival, Best Director nomination at the 9th Underground Film Festival, a Runner up at 2012 Waterford Film Festival in the Best Screenplay category, and the Golden Award at 2015 Atlanta Horror Film Festival. Aleksander has also gained valuable experience working in the camera department on a feature drama “You’re Ugly Too” and he has also worked as script supervisor on Filmbase produced short films. In the future, Aleksander plans to write and direct both new short films and features and he is currently developing an Ireland based Mystery-Horror feature and a TV mini-series. 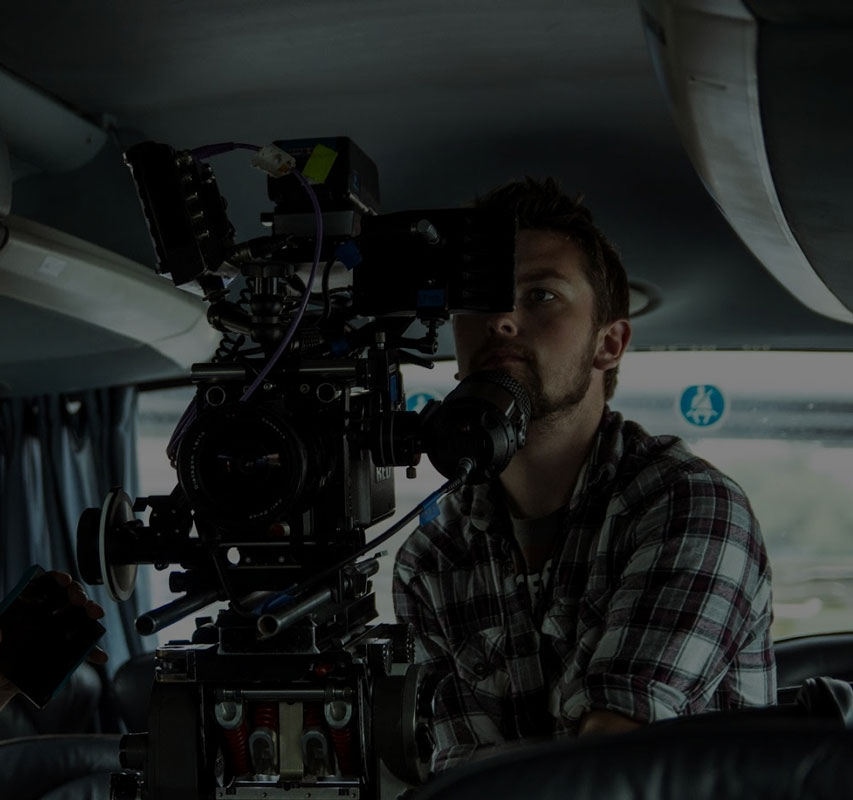 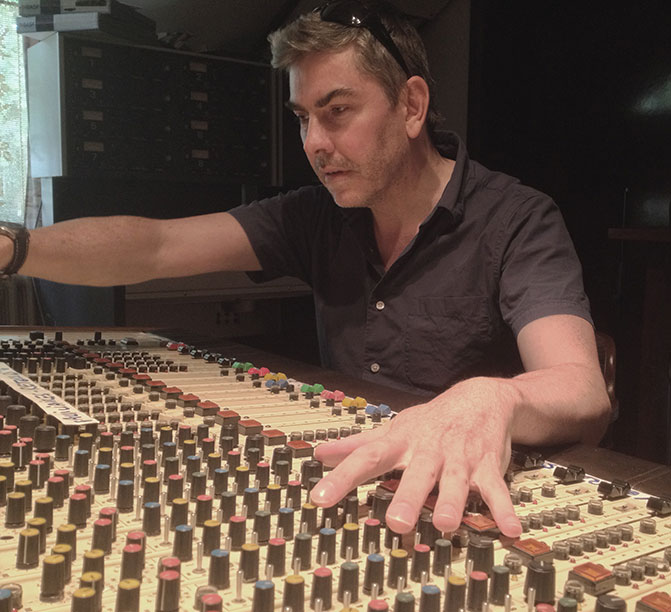 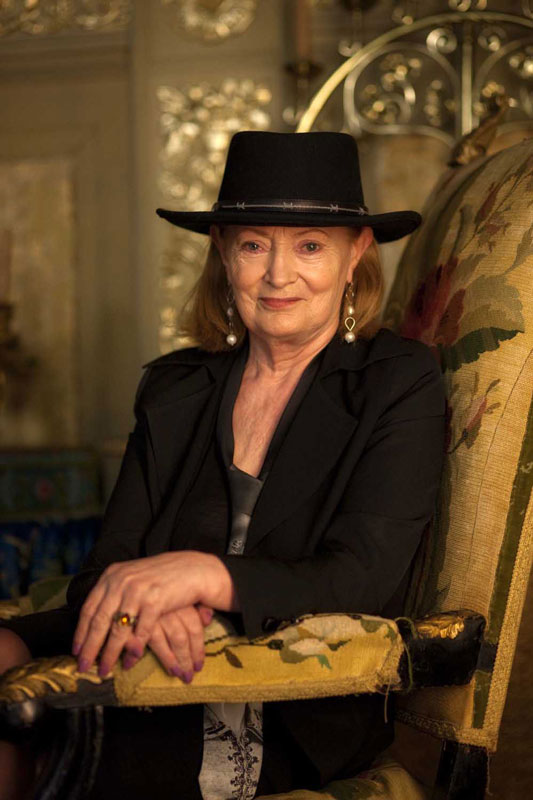 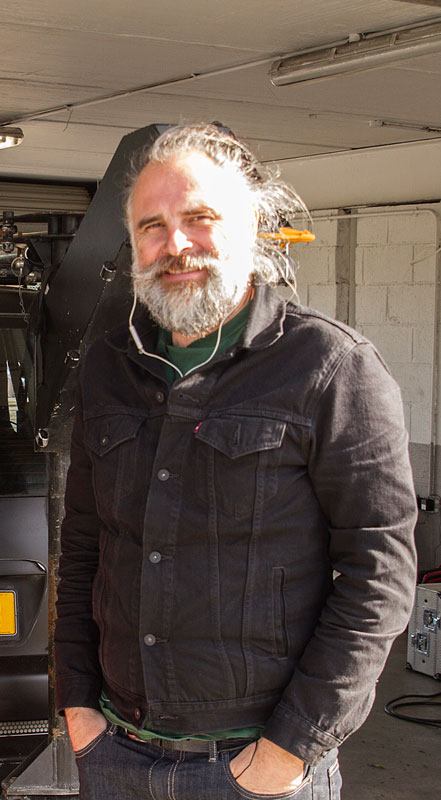